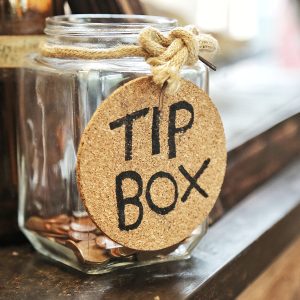 To tip, or not to tip, that is the question. The inaugural OpenTable Tipping Guide surveyed diners from 22 countries around the world and found that 16% of Australians had admitted to leaving a restaurant without tipping!

Half of the Australian population (50%) admits to being confused by tipping when holidaying overseas, with the majority of Australians (51%) saying they would prefer tips to be included in the prices at restaurants.

To ensure travellers have all the holiday tips and tricks they need to travel this winter, including being able to easily find restaurants whilst on holiday via the OpenTable app and website, OpenTable and KAYAK have compiled ‘tipping tips’ revealing Australia’s most searched holiday destinations.

In the UK, it isn’t compulsory to tip and sometimes a service charge is included. If not, British diners generally leave 10-15% to show their appreciation.

A gratuity isn’t expected in Indonesia but leaving loose change is welcomed and not considered culturally inappropriate.

In the US, the tips are typically generous. At restaurants, Americans would generally tip a minimum of 15-20% and $1 for every drink ordered.

In France it’s considered flashy to tip for no good reason. Restaurants tend to add the phrase ‘service compris’ to the end of bills which is the 15% service charge required by French law for taxation purposes.

There is no obligation to tip in Singapore and some restaurants will add a non-optional service charge. 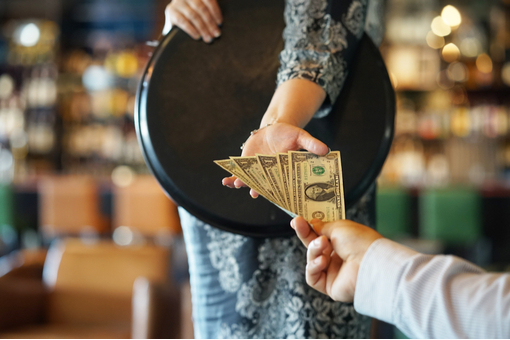 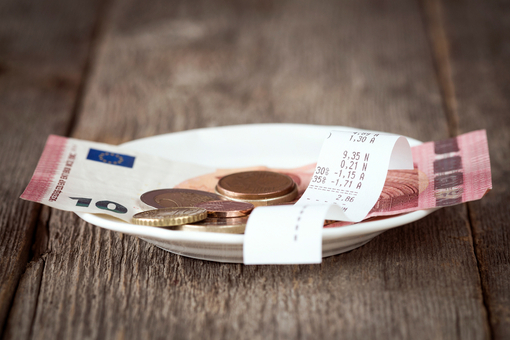 In Russia it is voluntary to tip, though it is a custom practiced widely, between 10-15% is expected of tourists preferably in cash.

Service fees are included in the menu prices across Germany, however it is customary to ‘round up’, anywhere between 5 to 10% on top.

Throughout the country, the standard tip for waiters in restaurants and bars is 10% and is often included in the bill.

Service is not included at all restaurants in Mexico (though this may vary by location or for a larger groups), so it is customary to tip 10 to 20%of the total bill.

The Italians are used to the American custom of tipping when dining out, however tipping in Italy is considered a “bonus,” so the amount should reflect the level of service.

So there you have the tipping tips for our most searched holiday destinations. if you’re heading off this year, we hope we’ve helped you a little. Sit back, relax, and have a wonderful holiday.